George Allen was born in 1895 in Edgworth, the son of John Allen and Mary Bond. Prior to the war he worked as a Piecer for a Cotton Spinning Company and later as a Farm Labourer. During the war he served as a Private with the 5th Battalion of the Loyal North Lancashire Regiment and, apart from a short furlough home, was in France from February 1917 until January 1919. 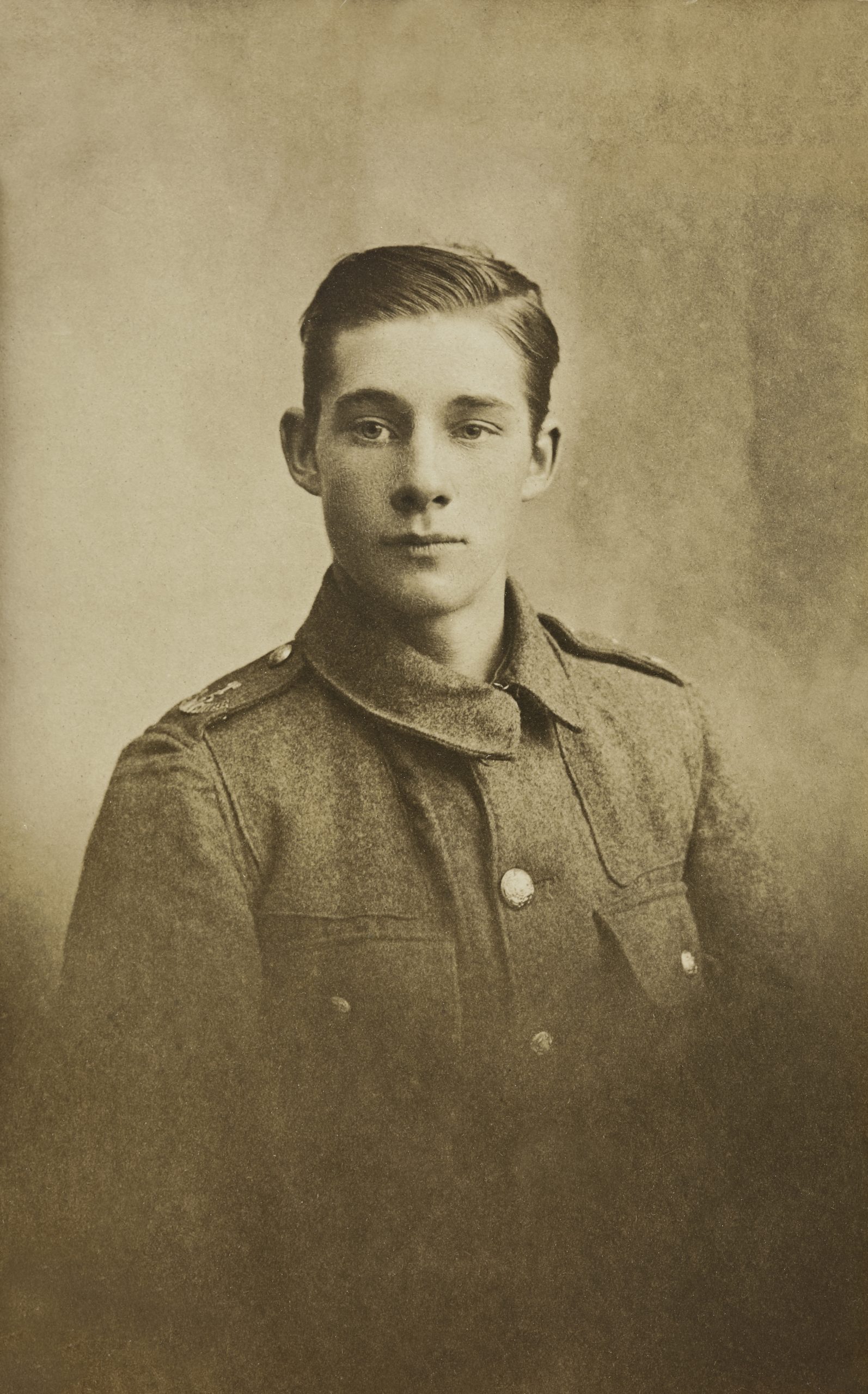