Handel Atkin was born in Edgworth on March 25 1898, the son of Samuel and Elizabeth Atkin. At the time of attestation, June 1916, Handel was aged 18 and the family were living at Holly Bank, Entwistle. His occupation was given as that of a Joiner and he’d served his apprenticeship with Robert Shorrock, Joiner, of Darwen. Handel enlisted as a Sapper with the 55th Company of the Royal Engineers in October 1916. He joined the British Expeditionary Force in France in June 1917 and was eventually demobbed in November 1919, having been described as a skilled Carpenter. 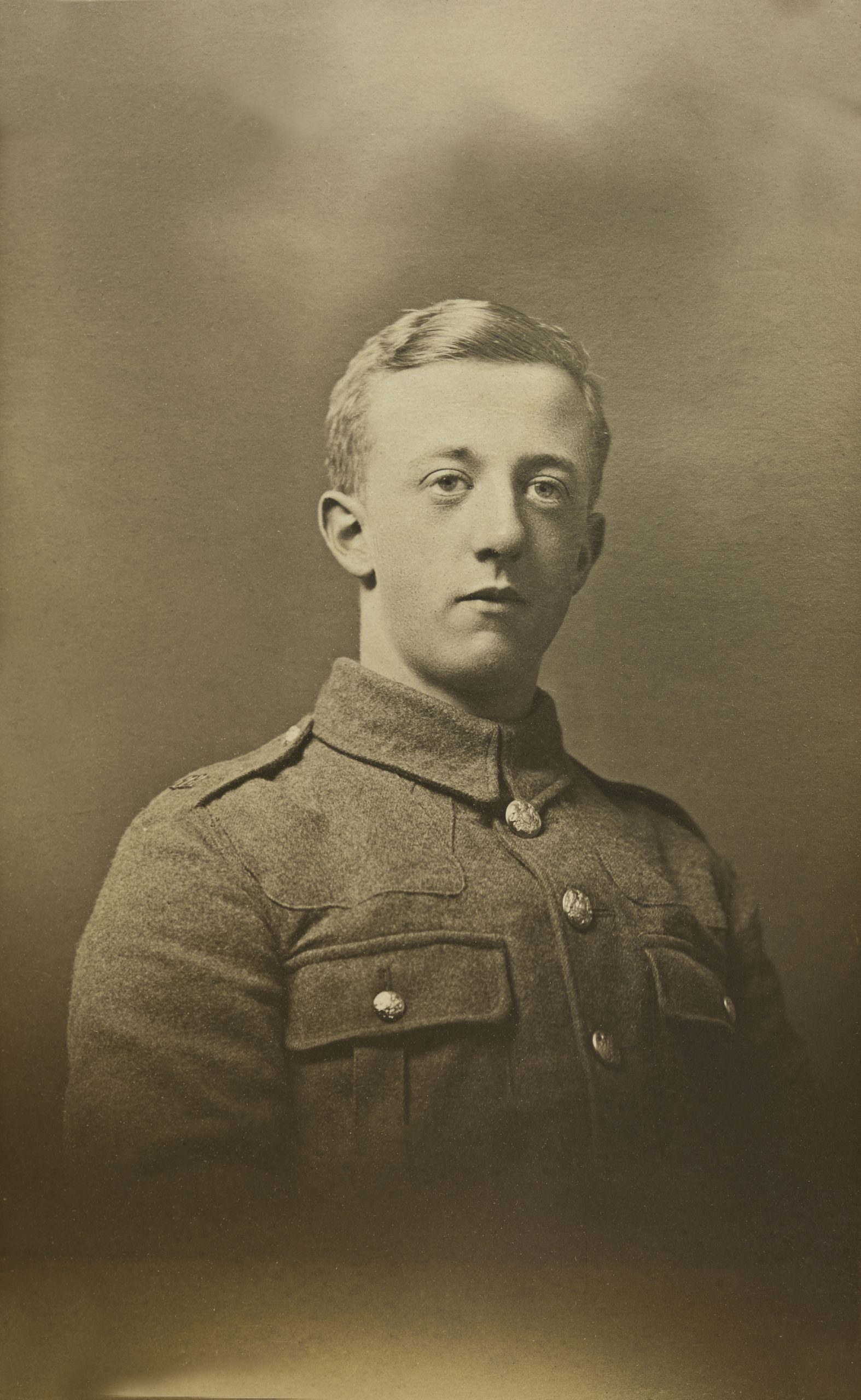