]Herbert Whitehead was born in Edgworth on the 21st May 1895, the son of Ralph Whitehead and Mary Fairclough. He enrolled at Edgworth Wesleyan School on the 5th June 1899 and his address was given as Heap Terrace, Edgworth.34 Herbert’s Service Record shows that in April 1916 he was initially appointed to the 21st Royal Welsh Fusiliers but then immediately reposted to No.’s 1-4 Western Companies Non-Combatant Corps, because an exemption was awarded “ ‘on conscientious grounds from combatant service only’, by Local Tribunal Turton Bromley Cross on March 11 1916”. 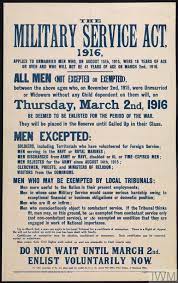