James Harling was born in Turton in 1892. He enlisted on 3rd December 1915 with the 48th Training Reserve Battalion. As a result of ill health he was transferred to the Royal Defence Corps until 4th October 1918 when he was discharged. His regimental number was 69283. Enlistment papers state he was 5’7” tall; had brown hair, blue eyes and sallow complexion.  He was hospitalized and diagnosed with “Tachicardia and Dysparia”, which led to his being discharged from the army.  His condition was first diagnosed in 1913 in Turton and was described as ‘shortness of breath and puss in the front of the chest’, so his army days were spent in the UK. On 5th November 1917, he was posted for duty at Knockaloe Internment Camp, Isle of Man on Guard Duty with the Home Service. 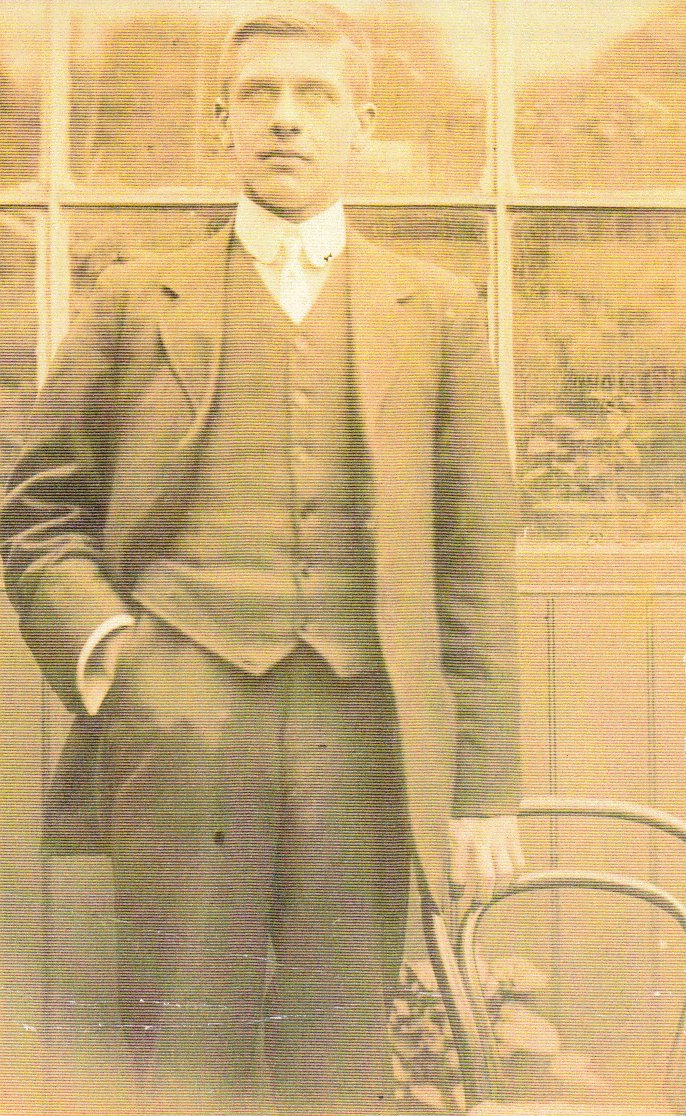