Rifleman James Entwistle, of the 6th Battalion King’s (Liverpool Regiment) (90388) was killed in France on 9TH April 1918 after having been at the front only ten days. He was 18 years old. From 1916 men were conscripted from age 18.  His name is on the St. Anne’s, Turton and St. James’ Rolls of Honour and before enlisting he was employed at the Know Mill Print Works. He lived at 286 Blackburn Road. (2)(16). He died on the first day of the Battle of Lys and is buried in Brown’s Road Military Cemetery in Festubert, France. 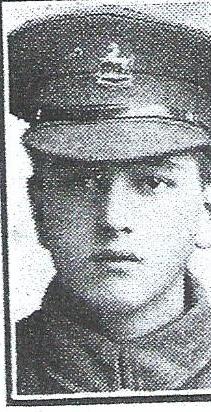