James Stanley – Stan to the family – served from 1914 to 1920. He was in the Manchester Regiment in the 1st/6th Territorial Battalion, as we can see from his epaulette, and after a spell in the Labour Corps, he transferred to the Royal Fusiliers (GS/106665). According to his nephew he was a sniper. He received the British War Medal and Victory Medal. No service record exists. 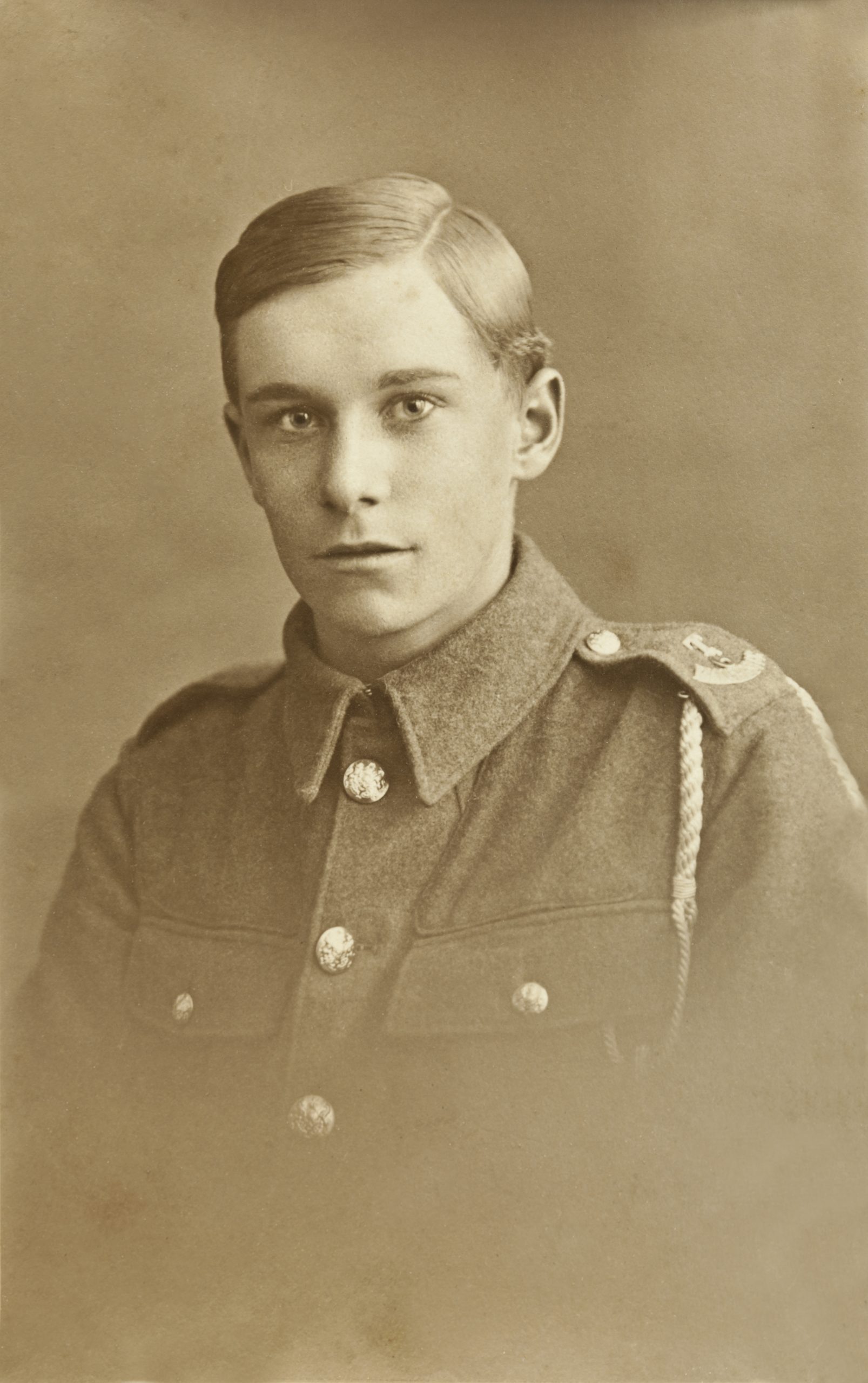