Official news has been received by Mr G. Jackson, in the employ of Mrs Gurney-Smith, Romanhurst, Bromley, that his second son, Private John Murray Jackson of the 1st Battalion Canadian Regiment was killed in action on March 12th. A letter posted on March 17th from Bromley has also been returned marked “Killed on the 12th. 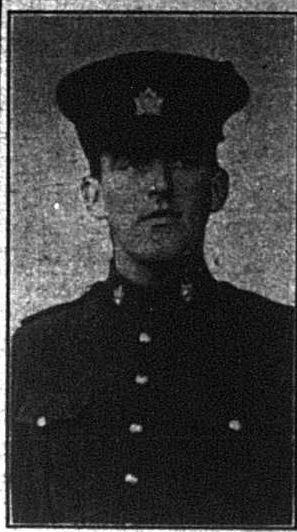