Richard (Dick) Farnworth was born in Edgworth in 1892.  He was the son of James Farnworth, a General Labourer at the Calico Printworks. He survived the war but died in 1924 and is buried in St Anne’s Churchyard (8). His brother John James born 1891, also enlisted and survived the war. 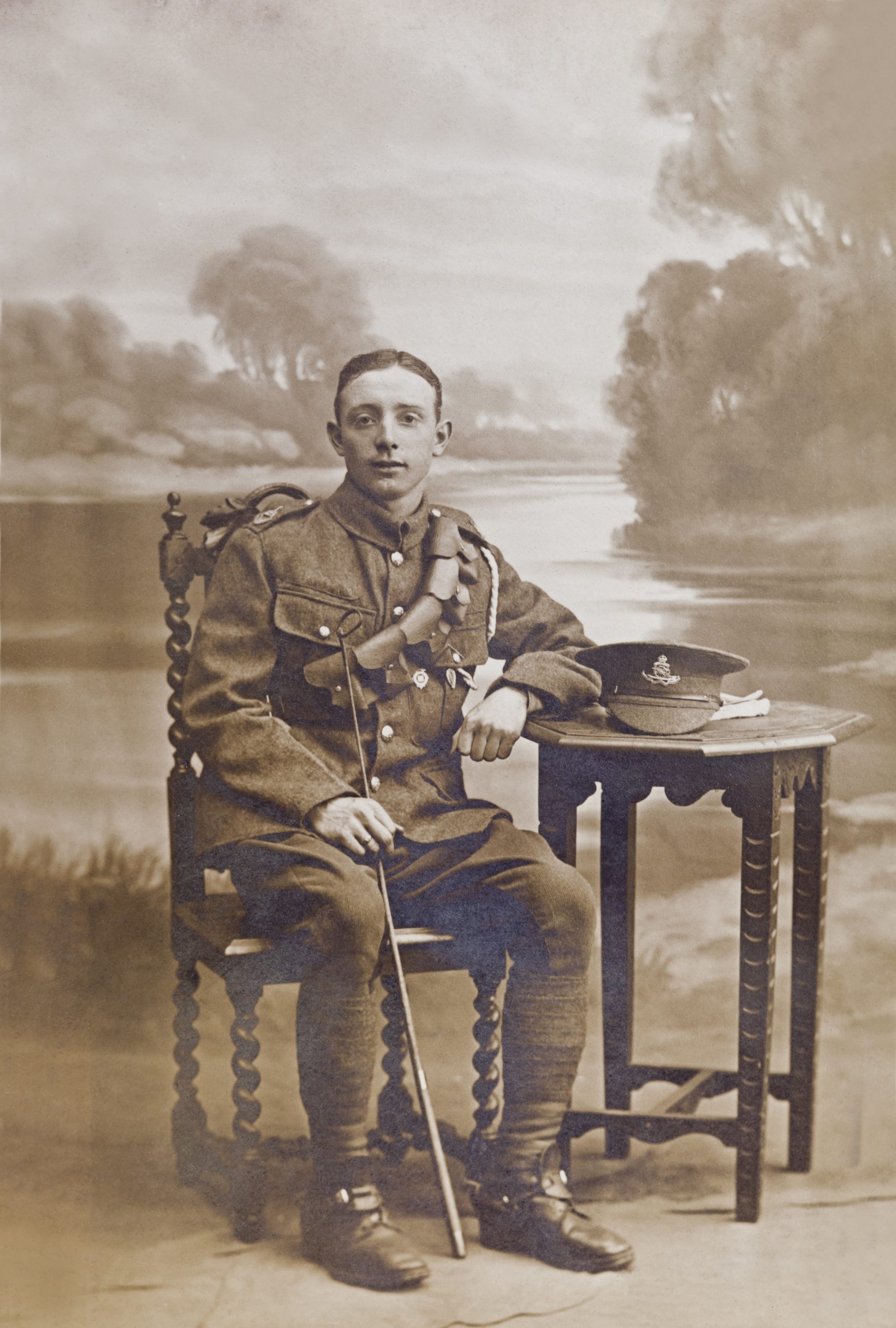