Robert Barlow was born at Ribble Street, Blackburn in 1885, the son of John Barlow and Elizabeth Margaret Farnworth. It is possible that he was orphaned at an early age as the 1891 census shows him with grandparents, and, following their deaths, the 1901 census lists him with an aunt. In 1911. Robert married Eunice Knowles Waddicor at St Anne’s, Turton in 1911 and subsequently lived at 12 Crown Point, Edgworth.  During the war he served with the Loyal North Lancashire Regiment in France and Egypt 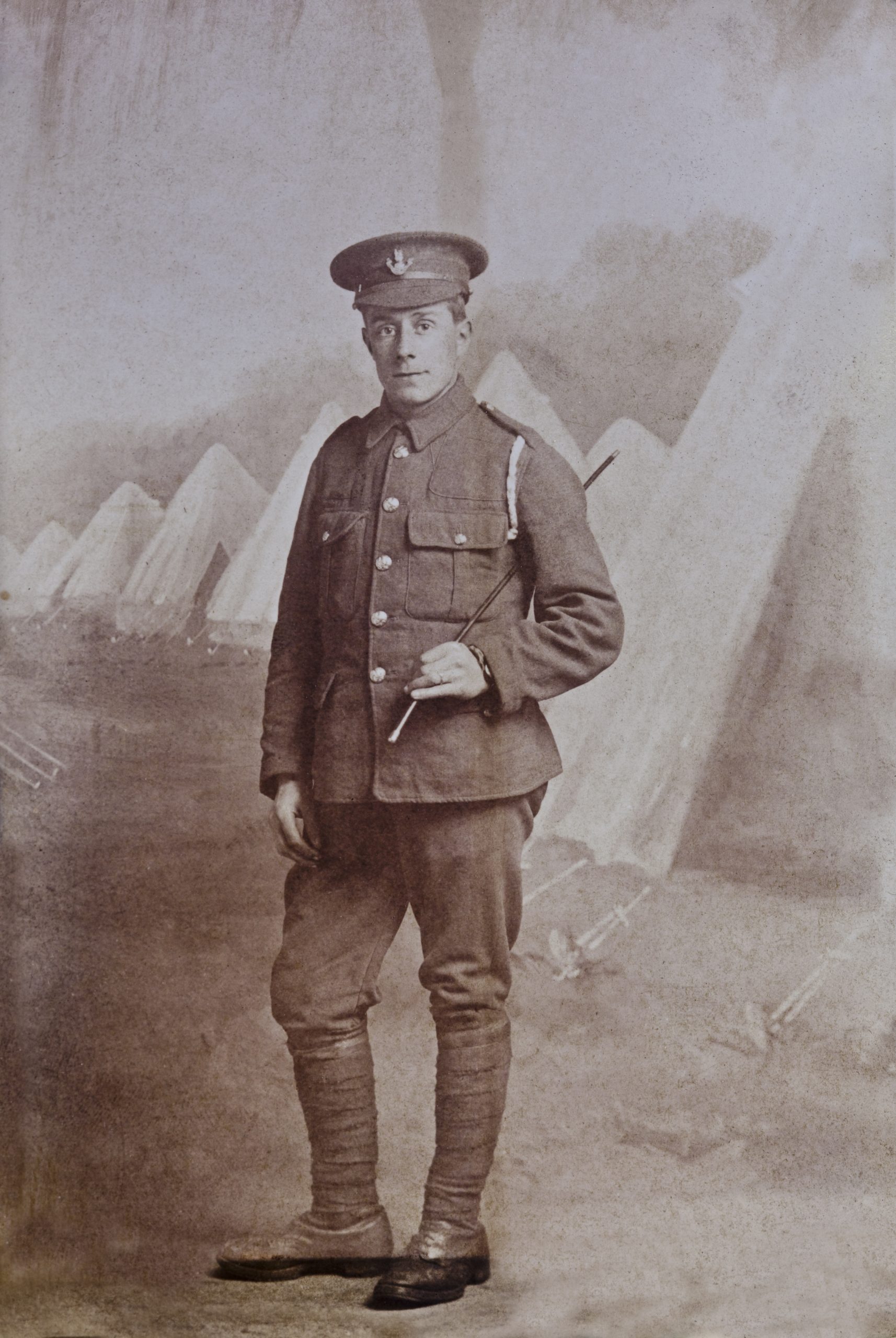