Robert Hutchinson Booth, also known as Robin, was born in Turton in 1883. He was the son of John Booth and his wife Mary Agnes Booth (nee Taylor).(1) He enlisted in the East Lancashire Regiment as a Territorial officer in 1905, and after transfer to the Army Service Corps in 1910 was deployed to Egypt in 1914.(16) He served with the 42nd East Lancashire Field Ambulance at Gallipoli. Sadly, he died of wounds in Malta on 1st January 1916 aged 32.  He left a son aged 6 weeks. He is commemorated on the War Memorials in St Anne’s Church, Turton, and Bolton School. 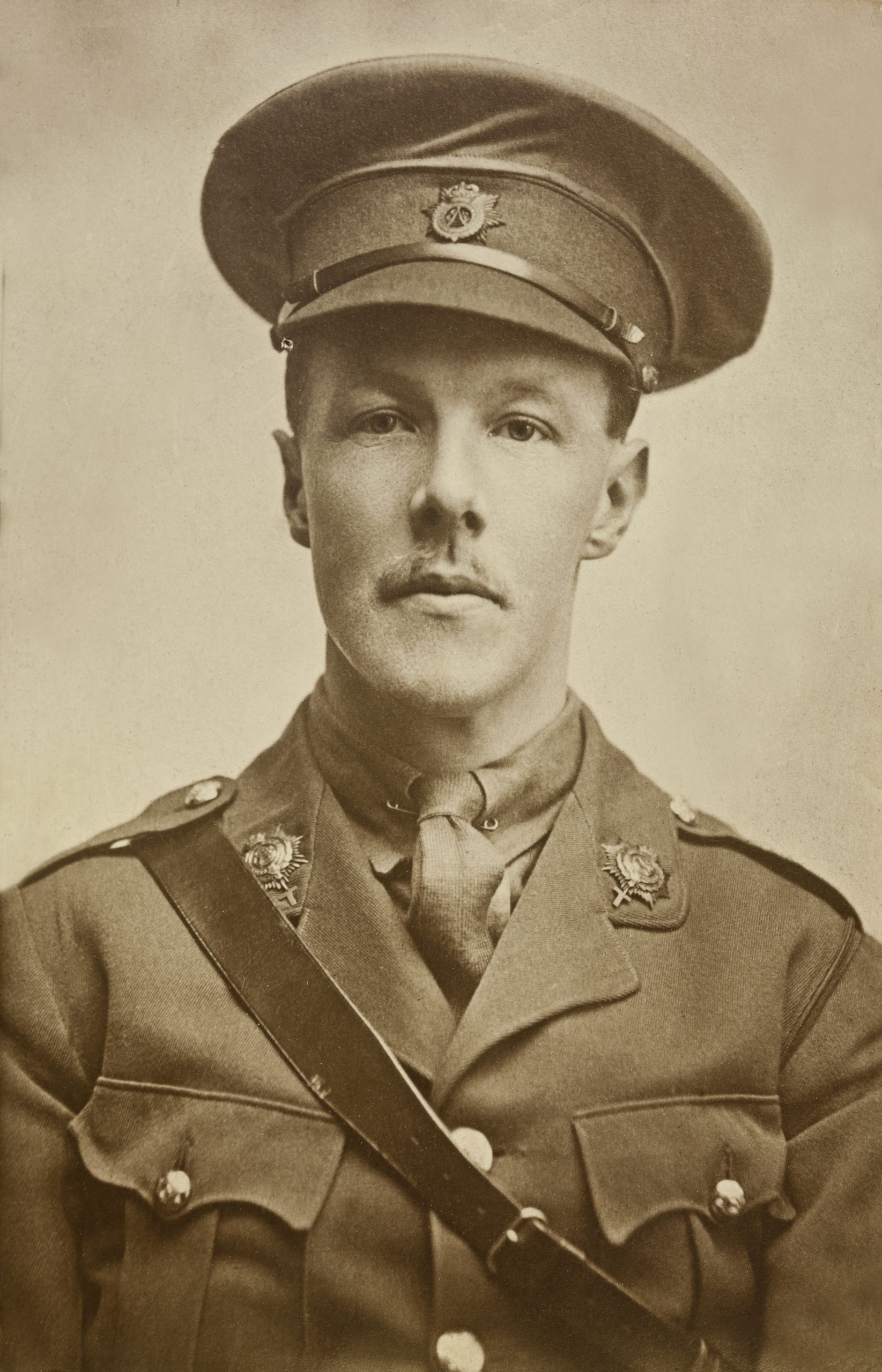