William (Billy) Hampson was born in Edgworth in 1877, the son of James, a labourer in a print works and Martha. The family initially lived at 113 Town Hall Street and later moved to 155 Bolton Road. Billy originally worked as a cotton operative but subsequently worked as a gardener at Greenthorne. He married Jane who was also born in Edgworth and they had one son Richard. 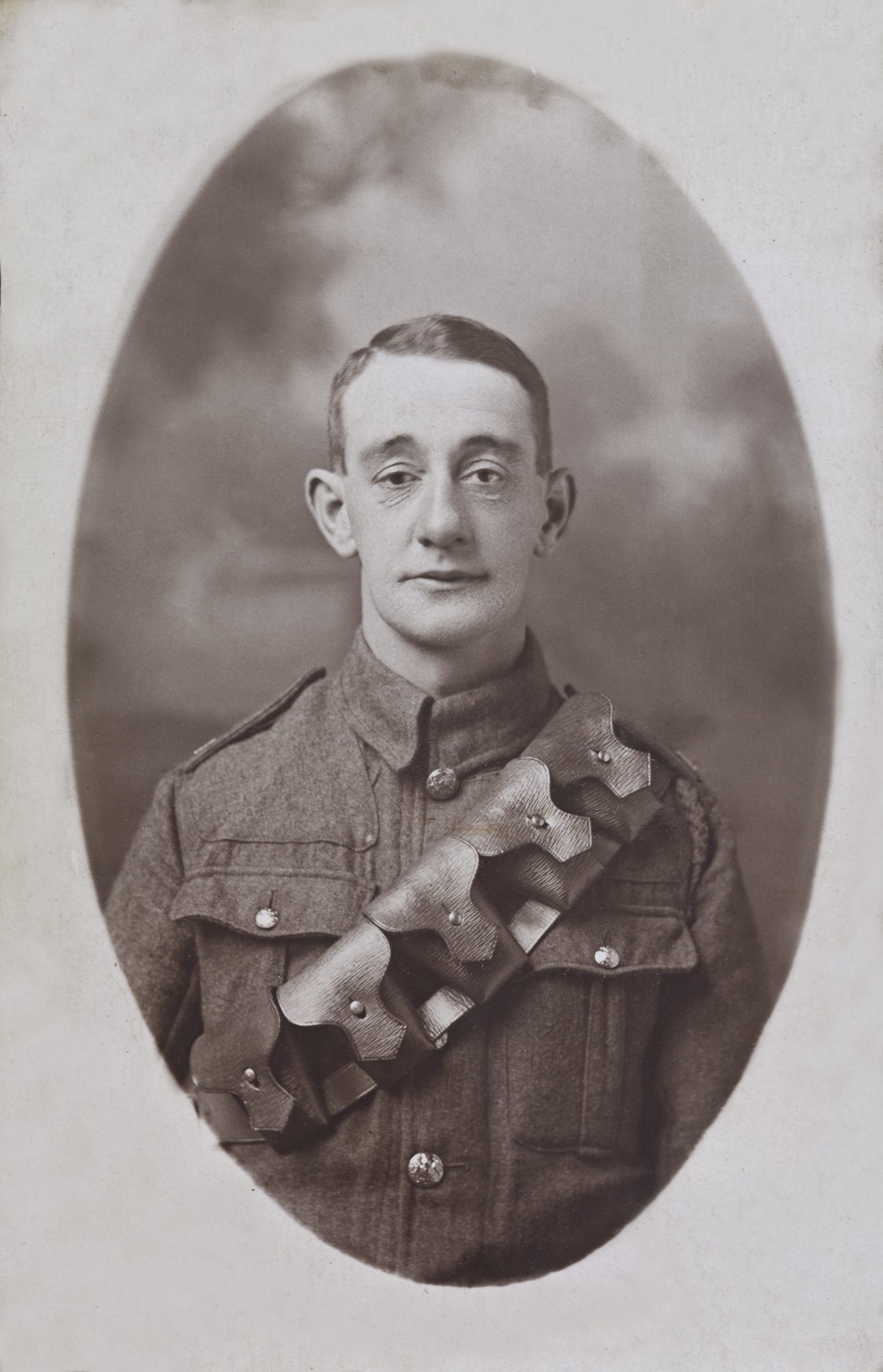