William Edward Barton – probably known as Edward – was born in Entwistle in 1897, the son of Henry Barton and Mary Jane Young. Prior to the war the family were living at Station House, Entwistle, as Henry was the Entwistle Station Master. William Edward was working as a ‘Machine Tenter Printworks’.  William was attested in October 1914 and enlisted as a Private with the 5th Battalion of the Loyal North Lancashire Regiment in December that year. 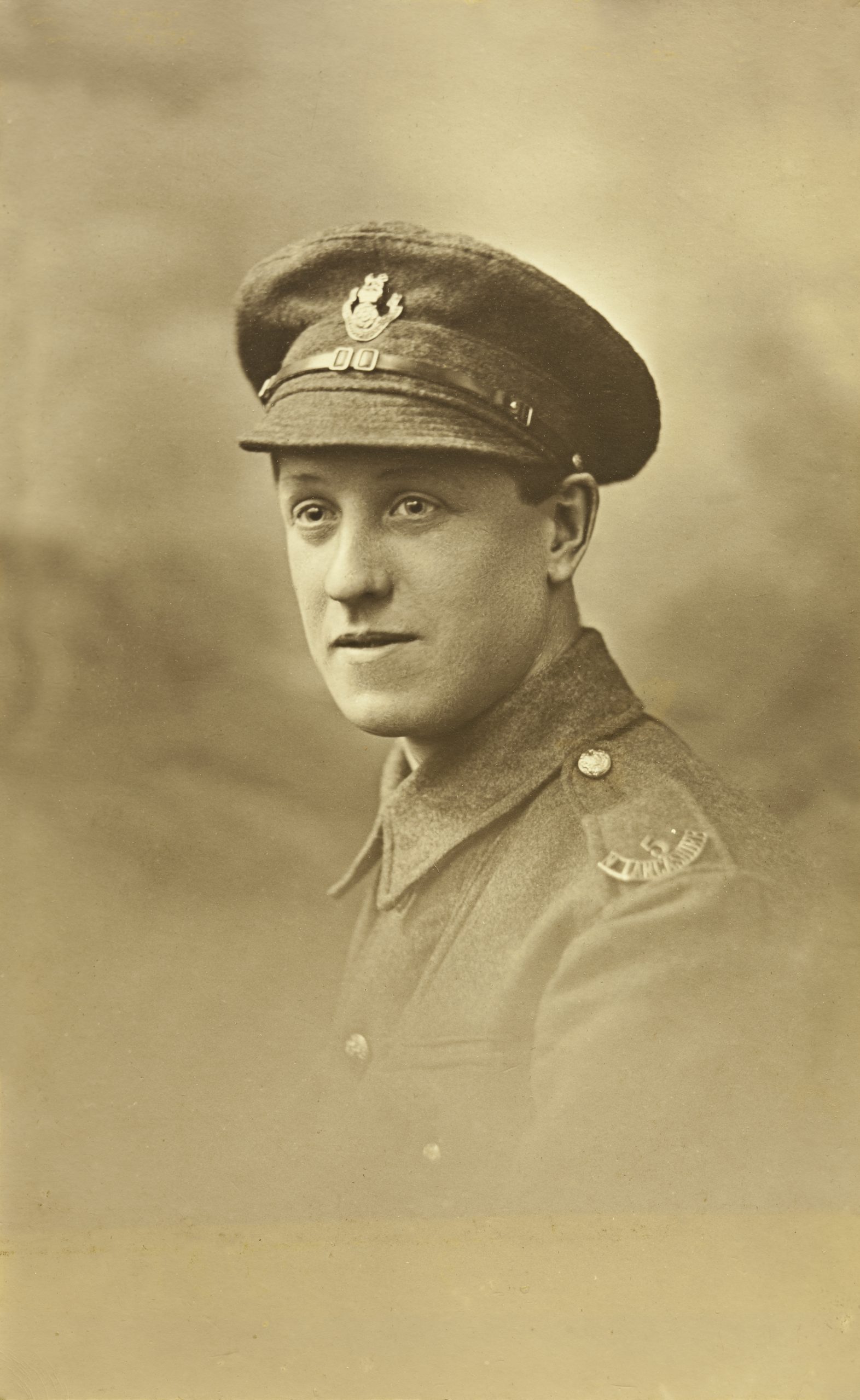