William Henry Waring (known as Billy) was born in Turton in 1892. He was the son of James and Mary Hannah Waring(1). He enlisted with the Loyal North Lancashire Regiment and survived the war, living to 62 years old. Billy’s brother, James also served and enlisted with the Royal Engineers. 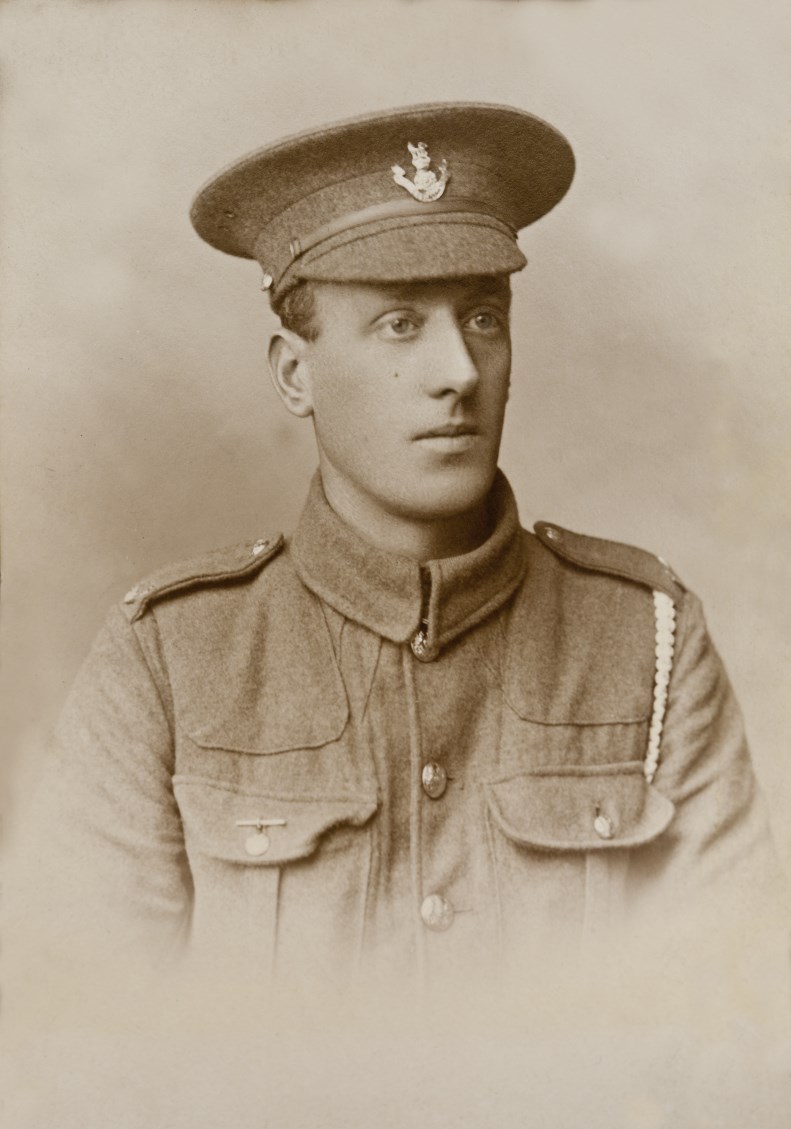